Do you know someone who has made a significant contribution to the community? What about a team that’s working hard to make a difference in their neighbourhood? The City of Perth wants to hear about it!

Nominations are now open for the Australia Day Council WA Community Citizen of the Year awards.

Lord Mayor Basil Zempilas said the annual awards are a great way to recognise individuals or groups in the City of Perth who have made a significant contribution in areas like education, health and wellbeing, business, sports and the arts.

“The Citizen of the Year awards shine a spotlight on those who have made a difference through acts of kindness, bravery and selflessness,” Mr Zempilas said.

“It might be a volunteer or someone who goes out of their way to care for the environment. Someone who has a sense of responsibility to the community they live in and who has brought about positive change as a result,” he said.

“Every community has local heroes and the City of Perth is no exception. I look forward to hearing their stories and sharing them with the rest of the community to inspire others.”

One of last year’s award winners, Craig Hollywood, is the founder of Short Back & Sidewalks, a not for profit that provides free haircuts to members of the community experiencing homelessness. “A haircut not only helps you look good and feel good but you’re also connecting with someone and having a conversation, which has a knock-on effect,” Mr Hollywood said.

“Winning the City of Perth’s Community Citizen of the Year award has helped put us on the map as an organisation. We’ve since received Federal funding support to scale up our operations right across Australia.

To nominate an individual or team who you believe deserves recognition, go to citizenshipawards.com.au 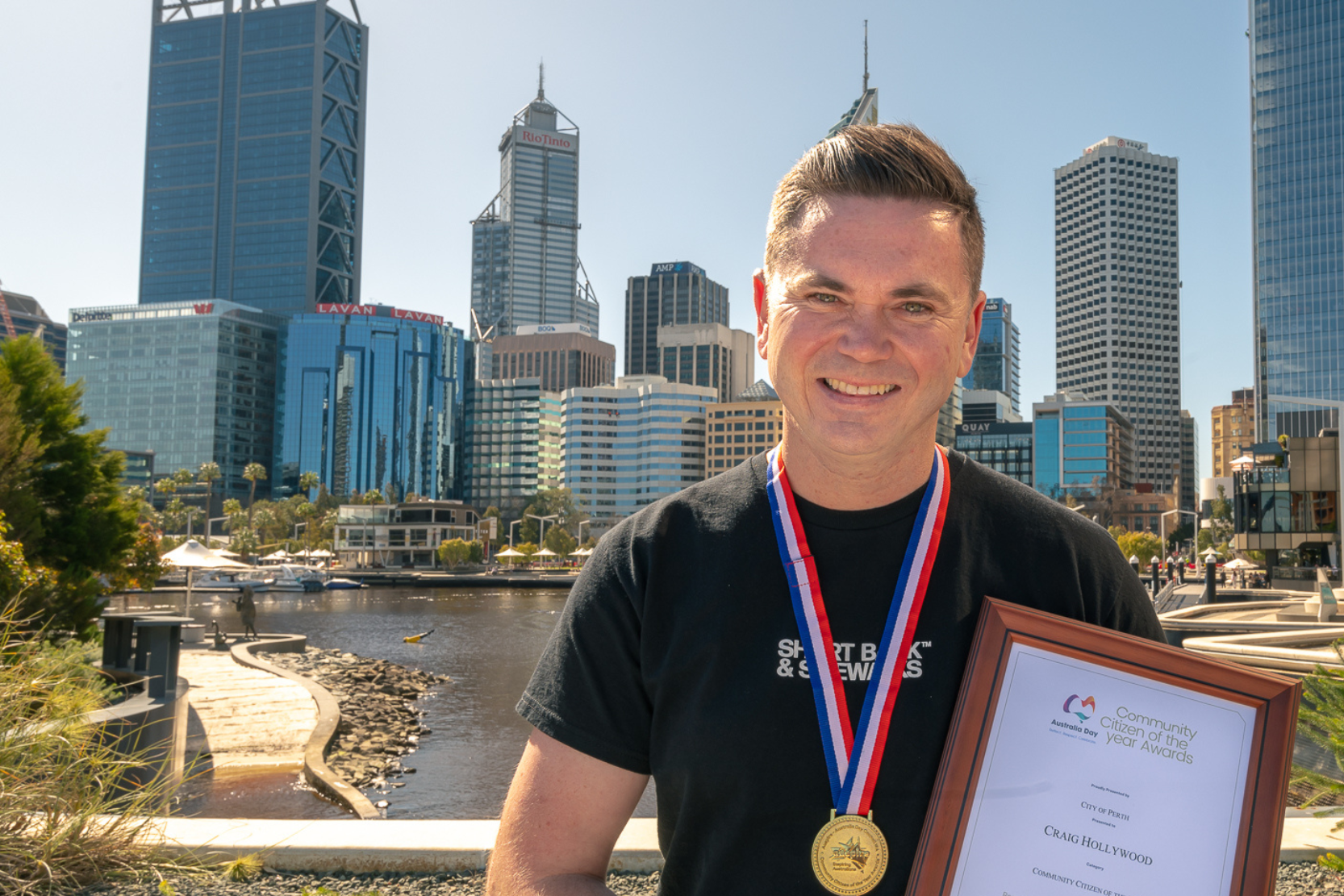 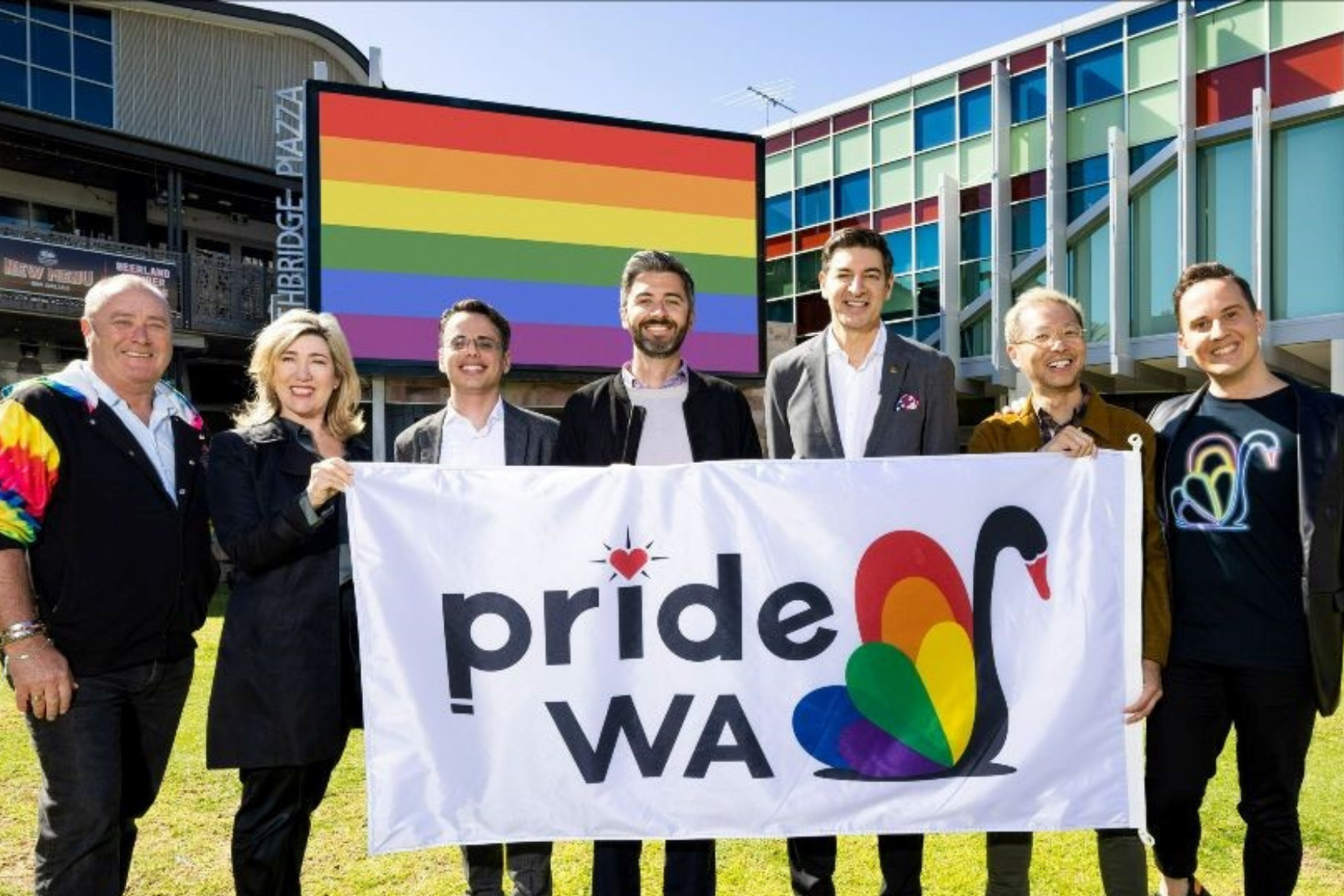 Powered by Curator.io
Follow
Copy Link
City comes to life thanks to $2 million boost for arts and culture 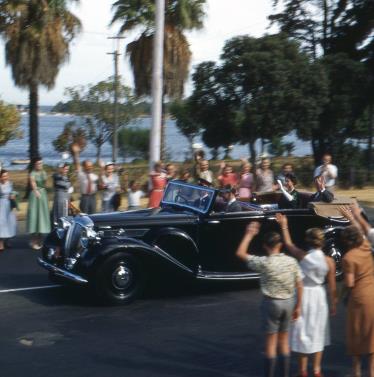