A new billion-dollar partnership between the City of Perth, Commonwealth Government and State Government has been finalised, unlocking numerous economic benefits and opportunities for the Perth CBD.

The $1.5 billion City Deal will re-energise Perth, bringing government and private investment into the CBD, creating almost 10,000 jobs and encouraging more people back into the city.

Under this plan more than 25,000 students and staff will be brought into the city and the construction of the campuses will bring over $1 billion of investment to Perth’s CBD. It is estimated this will create more than 4,100 construction jobs and nearly 1000 ongoing direct jobs.

Prime Minister Scott Morrison said Perth would benefit for generations to come from the game-changing investment in education, culture, jobs and lifestyle.
“This is a JobMaker investment which will generate employment for thousands of hard-working West Australians, it will boost those businesses that are already in the CBD and it will drive new businesses to open,” the Prime Minister said.

“WA, like the rest of Australia, needs a targeted economic stimulus which will provide a boost now and into the future, and this is what we’re delivering.”
Premier Mark McGowan said the Perth City Deal will see more than $1.5 billion worth of investment into the Perth CBD unlocking thousands of local jobs and creating flow on economic benefits for small businesses.

“This City Deal has given us the unique opportunity to collaborate with the Commonwealth Government, universities and local businesses to help re-energise our capital city,” Mr McGowan said.

“We have worked to establish up to three university campuses in our CBD which will create up to 5000 direct and indirect jobs while re-energising Perth.

“This will have positive flow on effects for small businesses including retail, restaurants and bars while returning vibrancy to our capital city.”

Chair Commissioner Andrew Hammond said the City of Perth welcomes the announcement of the Perth City Deal as a transformative landmark deal between all three tiers of government.

“The City’s commitment includes $25 million toward the redevelopment of the iconic WACA, specifically funding the addition of a community aquatic facility, and $10 million toward the CBD Transport Plan to upgrade Roe Street and facilitate regeneration of the area,” he said.

“We look forward to working in partnership with the Federal and State Government and the wider community to bring the Perth City Deal to fruition and secure the future prosperity and liveability of our great city.” 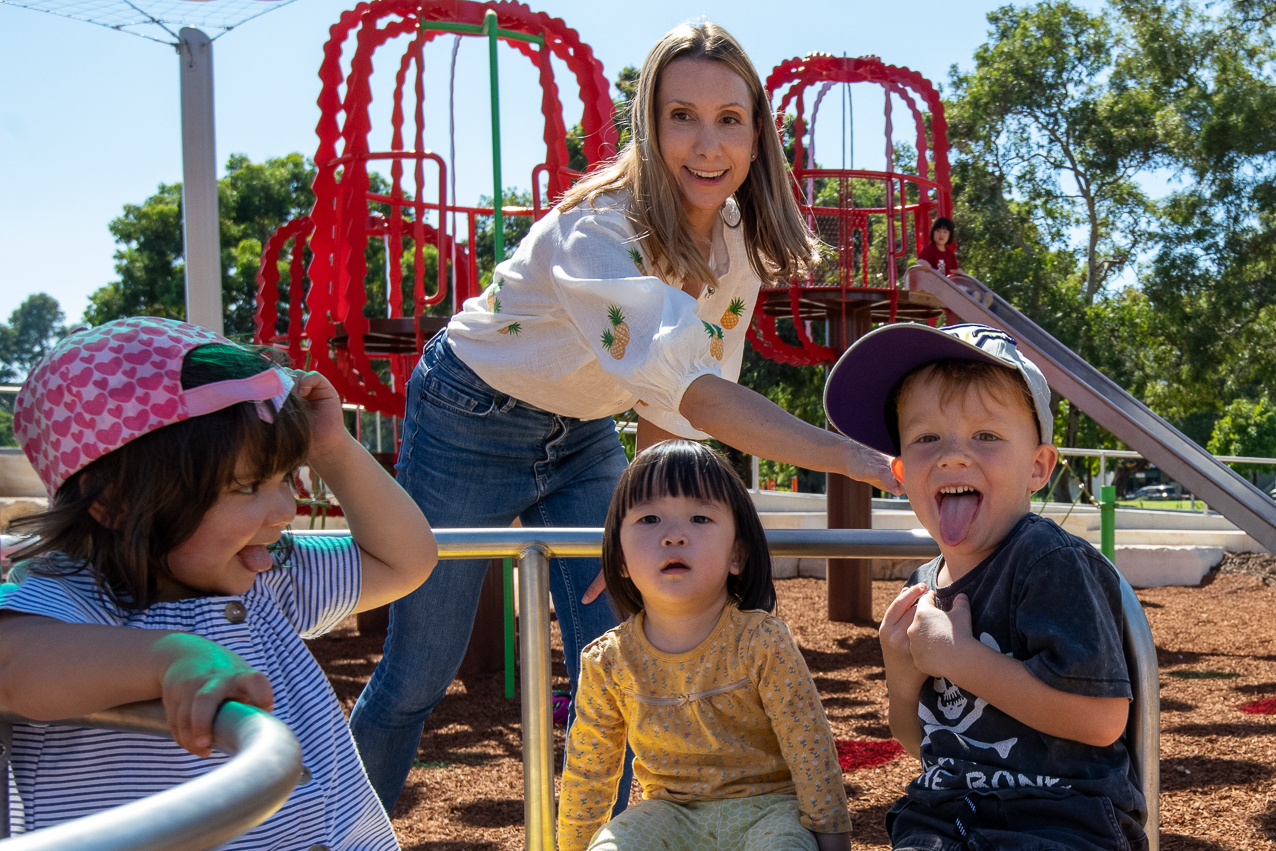 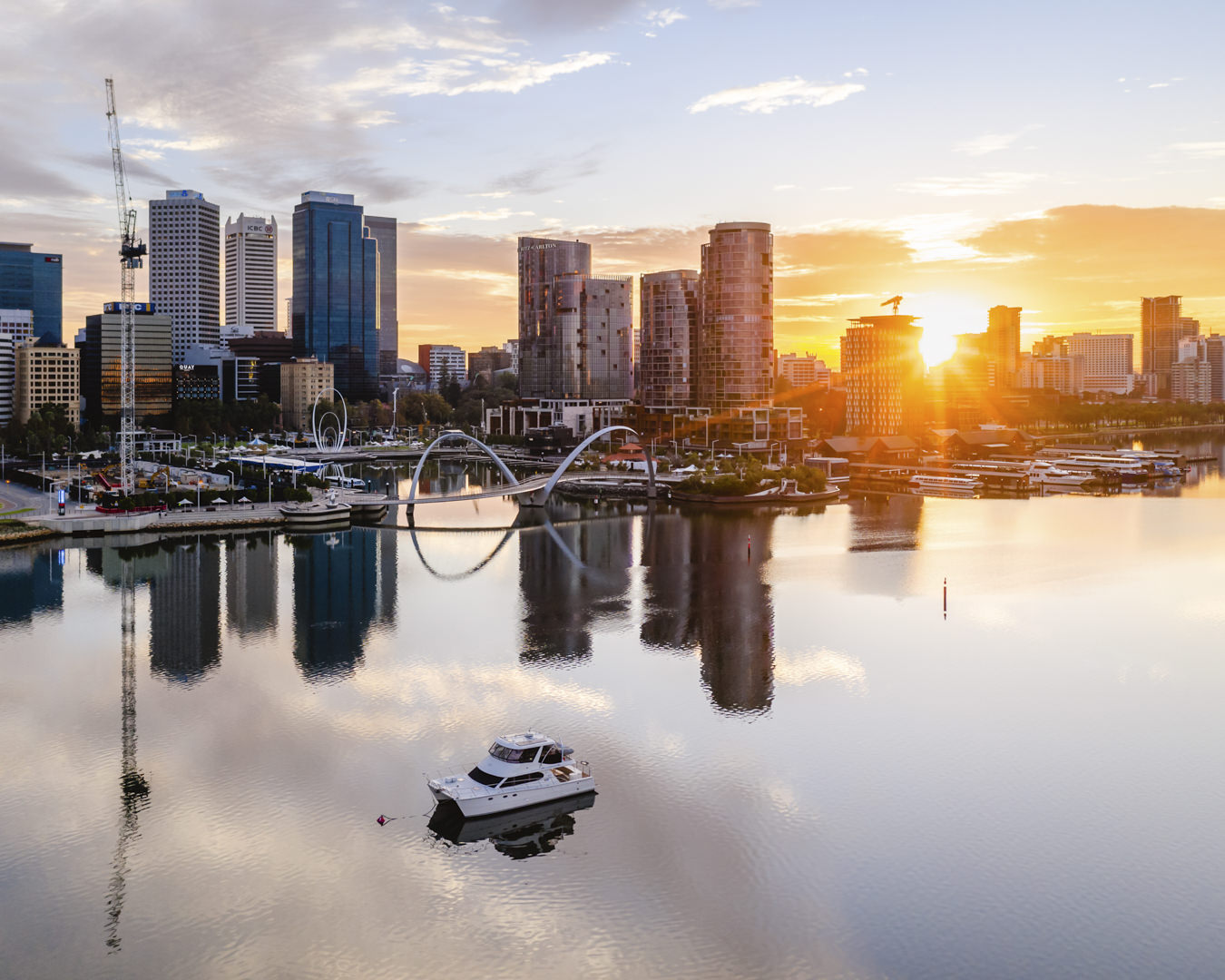