During the preparation of the East End Revitalisation Masterplan, the City recognised the significance of the east end to the Whadjuk Nyoongar people.

The creation of a new public space on the corner of Hay and Irwin Streets offered a unique opportunity to give the space a Whadjuk Nyoongar name and continue to acknowledge, recognise and engage with the traditional owners of city lands - the Whadjuk Nyoongar people.

“On behalf of all Whadjuk Nyoongar people, we are absolutely over the moon that the City of Perth has agreed to use a Whadjuk Nyoongar name in recognition of the first peoples of the area,” Elder Advisory Group member Uncle Farley Garlett said.

Kaal yimniny refers to the area historically being used for fires, with the new space due to include overhead lighting, outdoor dining, seating, raised planters and endemic planting.

“Kaal yimniny is the first purely Nyoongar name for a new public place the City has constructed,” Commissioner Hammond said.

“In Australia, Aboriginal languages are the first spoken, yet they are amongst some of the most endangered in the world.

“We are glad to become an active and celebratory participant in embracing Aboriginal language names by bringing forward proposals for place naming.”

The proposed name for the new public space has been selected by the City’s Elders Advisory Group, supported by South West Aboriginal Land and Sea Council and confirmed by the Noongar Language Centre.

The name will be submitted for consideration to Landgate and following this, will appear on City wayfinding signage, maps and in ongoing promotional material.


The City of Perth acknowledges the Whadjuk Nyoongar people as the Traditional Owners of the lands and waters where Perth city is situated today, and pay our respect to Elders past and present.

A celebration of women’s sport

Budget 2022/23: City of Perth delivers one of the lowest rate rises in metro area

Message from the Lord Mayor 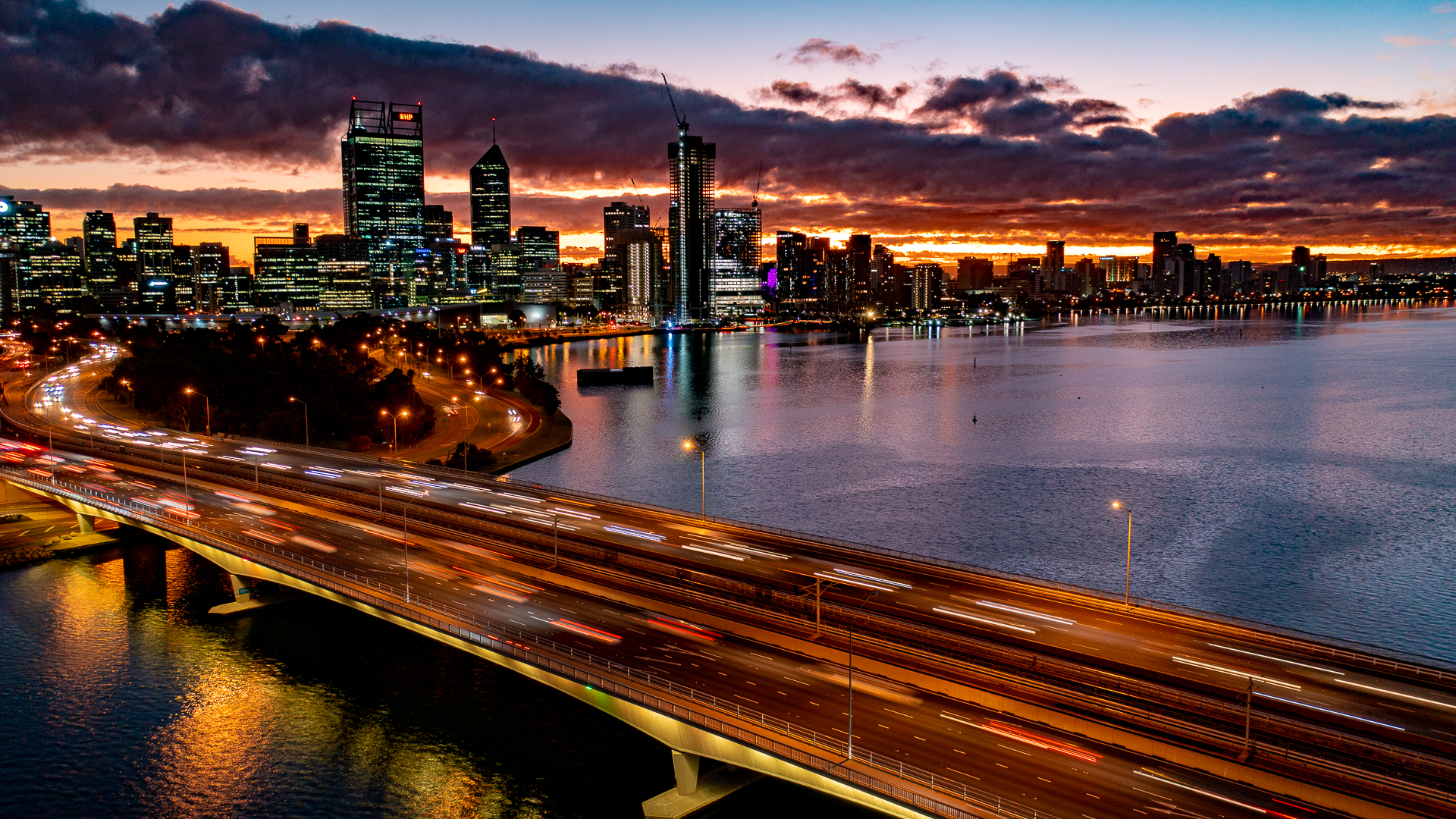