Details on the CPP Carpark Price Phasing can be viewed in the PDF here.

As Western Australia enters Phase 5 of the State Government’s Roadmap and more workers head into the city for work, Main Roads WA and Department of Transport data indicates Western Australians are opting to drive than use public transport.

“With a large proportion of city workers and commuters currently parking in the City’s carparks, the City has also received feedback from city businesses that shoppers and other short-term parkers are finding it very difficult to find parking.

“In addition to reducing congestion by encouraging commuters back on to public transport, it is envisaged this initiative, on top of the free parking trials, will provide shoppers with better access to parking, therefore supporting local business.” 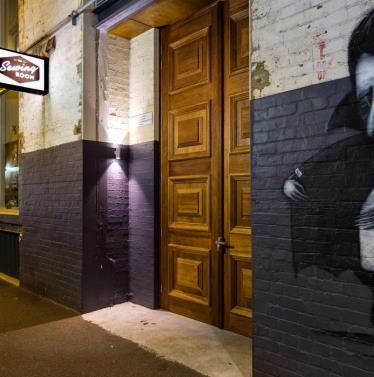