There are nine positions available on Council:

The 2020 election offers the opportunity to establish an entirely new Council for the City of Perth. 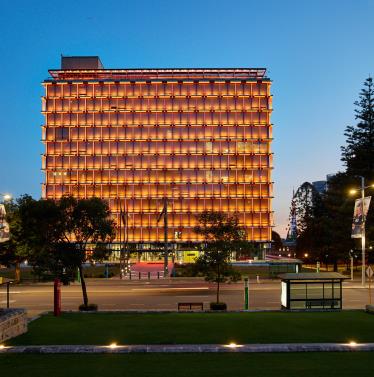